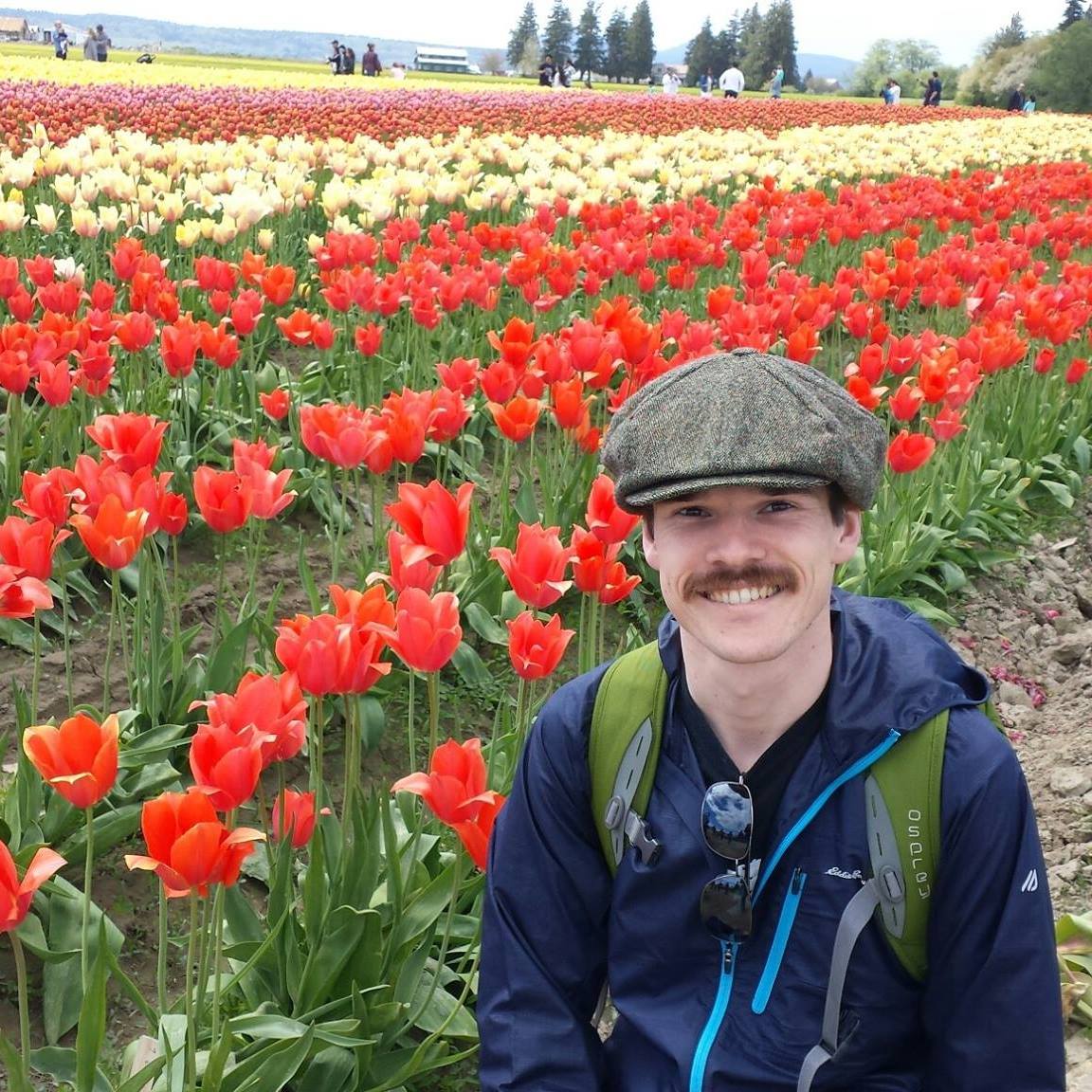 For some time1 I’ve wondered whether the things we talk about as Bayesian analogs of null hypothesis significance tests are what we say they are. This has been on my mind even more after reading one of Dan Simpson’s blog posts, which had as a moral, “If you’re going to make Bayes work for you, think in terms of observables rather than parameters.” (This statement will prove, I think, to crystallize the difference I’ve been trying to pin down, but it might take me awhile to get there.) In particular, what has drawn my attention is the notion of a Bayesian t-test, so I’m going to focus here on t-tests, and answer the slightly more focused question in the title than the broader one I began the paragraph with. I’ll probably2 write some more general thoughts on this broader question as a follow-up.

My kingdom for a t-test

Two-sample t-tests are ways of asking, “is the mean of this thing, $Y_1$, different from the mean of that thing, $Y_2$?” First, we posit our null hypothesis: the mean of this thing is not different from the mean of that thing. As frequentist statistics runs on sampling distributions, we need to construct a test statistic and work out its sampling distribution under the null hypothesis, such that we can determine how implausible our observations would be if our null were true3. Since we live in the 21st century and we’re going to make a computer do all the actual math, we’ll do away with the utterly unnecessary assumption that the variances of the quantities of interest are equal.

So what we’re doing, then, is imagining what sorts of (appropriately scaled) differences in means we would observe if the null model/hypothesis were true. This is the sampling distribution of the test statistic under the null model. Then we can pick a particular implausibility factor (an $\alpha$ value) and use our null model to define values of the (appropriately scaled) observed difference in means which would be implausibly big (and/or small, this is the rejection region). Then if our observed difference falls into this region, we reject the null model as implausible.

Okay, so if that’s a frequentist’s take on a t-test, what’s a Bayesian take? I will admit that I have never run a Bayesian t-test, or studied the topic intensely. But when one asks google, or google scholar, what one is, one tends to quickly find Bayes Factors turning up. And since I do know a bit about Bayesian hypothesis testing, let’s define some models and get on with it.

We could also parameterize the model in terms of the difference in means, which is the actual quantity of interest. But, the way I see it, there isn’t a way to do that with both proper priors and the same distributions for $\boldsymbol{y}_1$ and $\boldsymbol{y}_2$, which I don’t like. And more importantly, the overall point isn’t going to be changed, so we’re going to do it this way.7

Now, that’s not the only way we can use a Bayesian analysis to determine if there’s evidence for a difference in means. We can also just fit $\mathcal{M}_2$ and look at the results. In particular, while it wasn’t a model parameter, we can look at the posterior distribution on the compound parameter $\delta = \mu_2 - \mu_1$, or for a two-tailed scenario, $|\delta| = |\mu_2 - \mu_1|$. We can then use $\text{Pr}(|\delta| \mid \boldsymbol{y})$ to determine if there is a difference in means by adopting a cutoff, $\alpha$, and declaring a difference if $\text{Pr}(|\delta| \mid \boldsymbol{y}) < \alpha$.

Will the real Bayesian t-test please stand up

However, the thing that bugs me about calling either of the above a Bayesian t-test is that they’re built on different frameworks from the frequentist t-test. We’re either comparing the relative fit of a two-mean model to a one-mean model, or we’re looking at the posterior distribution of a (compound) parameter from a two-mean model. A two-sample t-test only ever assesses the fit of the one-mean model, and it does not (directly) use parameters of distributions to do so. It seems to me that what would really deserve the name “Bayesian t-test” would involve the use of posterior-predictive distributions.

This has the right form to match up with the logic of a frequentist t-test. We’re looking not at the parameters, but observables, namely the standardized difference in means. We’re also looking at the distribution of this observable for new hypothetical datasets. And we’re only considering the model we want to reject. There’s no model to support, we’re just positing a null model and asking “could this plausibly describe our data.”